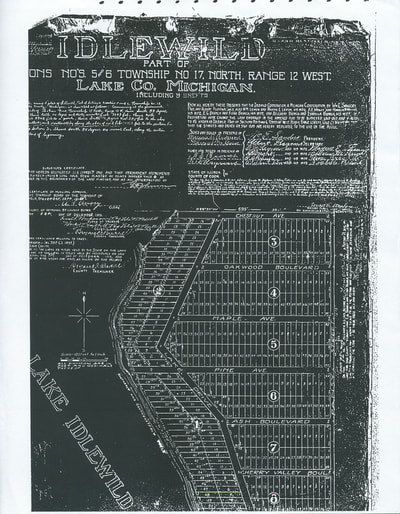 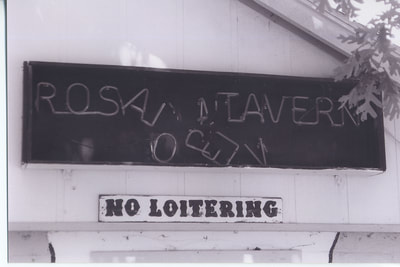 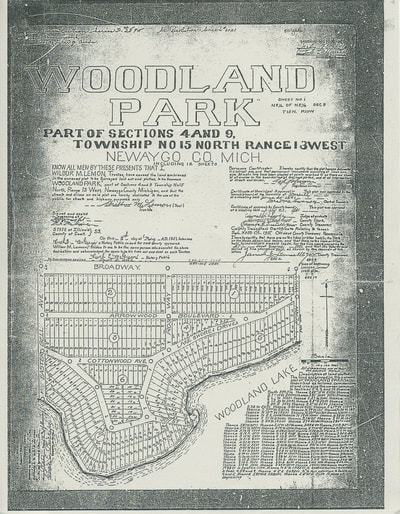 In Between the Trees (iwp) CONCEPT
The concept for In Between The Trees was a journey in the making. During my walks is where most of my thoughts are formed, but not this one. It wasn't until our mother, son, brother and myself drove up north to our granddaddy's house in White Cloud. Mama suggested visiting a friend of hers in Woodland Park, Ole Man Tyson.
While we walked up the road to a house their family owned off the beach, he pointed at one house after the other, telling their history, their story.. The Royal Breeze, the gas station on the corner and the. beach.  That's when the concept for the documentary story of In Between the Trees began.